DAY 1 Athens - Kea
Arrive in Athens and make your way to Marina Zea for embarkation on MY Harmony V to meet your crew and fellow travellers over a welcome drink. Depart for Kea, a small, mountainous island with many small valleys and sandy bays. After dinner onboard you will have time to explore the island’s small port of Coressia. Your ship will depart Kea in the early hours of the morning for Delos. D

DAY 2 Kea – Delos – Mykonos
Arrive this morning at Delos, the mythical birthplace of Apollo and Artemis, you will be offered an optional visit to an open-air museum with many ancient monuments and buildings. Re-join your ship and continue your cruise with a stop for a refreshing swim and lunch before sailing into Mykonos. Stroll through the town’s narrow streets amongst the picturesque whitewashed houses, before ending your evening as the locals do with a glass of ouzo and traditional mezedes appetizers. BL

DAY 3 Mykonos - Santorini
Spend this morning cruising through the Cyclades islands, with frequent stops for a swim in the clear blue waters of the Aegean Sea. At noon arrive at Santorini which was formed by the half-submerged crescent of a volcanic caldera. Go ashore to take the cable car to Fira, a stunning cluster of white buildings atop the cliffs. In the evening, you will have the opportunity to visit Oia, famous for its Santorini views. Your ship will depart late this evening to the island of Crete. BL

DAY 4 Santorini – Rethymnon (Crete)
Arrive after breakfast at Crete’s famous and lively port of Rethymnon, a town that blends modernity and old time charm. A wander through the city’s narrow streets will allow you to discover remains of Venetian and Ottoman architecture. Whilst in Rethymnon you will be offered an optional tour to the ancient city of Knossos, an archaeological site near Heraklion before a late departure for Kythira. BL

DAY 5 Rethymnon - Kythira
Today you will sail to Kythira, a lesser known island gem now fast becoming a favourite among visitors to Greece. In ancient times Kythira was considered the island of celestial Aphrodite, the Greek Goddess of Love, however in later years, due to its strategic location; it became a naval base that was influenced by many civilisations and cultures. This evening you have at leisure to visit the picturesque main town of Chora and experience the subdued charms of this peaceful island. BL

DAY 6 Kythira – Monemvassia - Nafplion
Depart early morning and cruise to Monemvassia, a remarkable medieval fortified town, on the Greek mainland. Here you have time at leisure to discover the uniquely preserved Byzantine and Venetian architecture and experience the beauty of its natural setting. After lunch depart Monemvassia, with a swim stop on the way, to Nafplion. BL

DAY 7 Nafplion – Hydra
This morning you will be offered an optional tour to Mycenae. Mycenae was one of the earliest Greek civilisations established around 1650 BC which Homer wrote about in 700 BC. Here you will visit the imposing Lion’s Gate, Mycenae Palace and the Tomb of Agamemnon. After lunch depart from Nafplion to the island of Hydra, a small rocky island in the Argo Saronic Gulf and one of the most unspoilt of Greek islands. Depart in the late evening for Athens. BL

DAY 8 Athens
After breakfast your cruise ends on disembarkation at approximately 9am at Marina Zeas. B 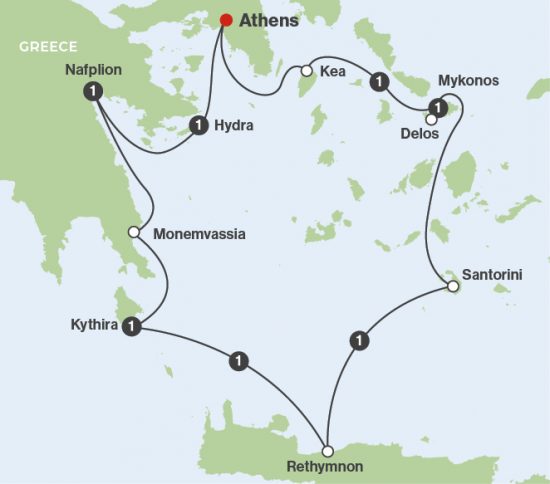 Click on 'Red Hot logo' at the top of this page for more special details! 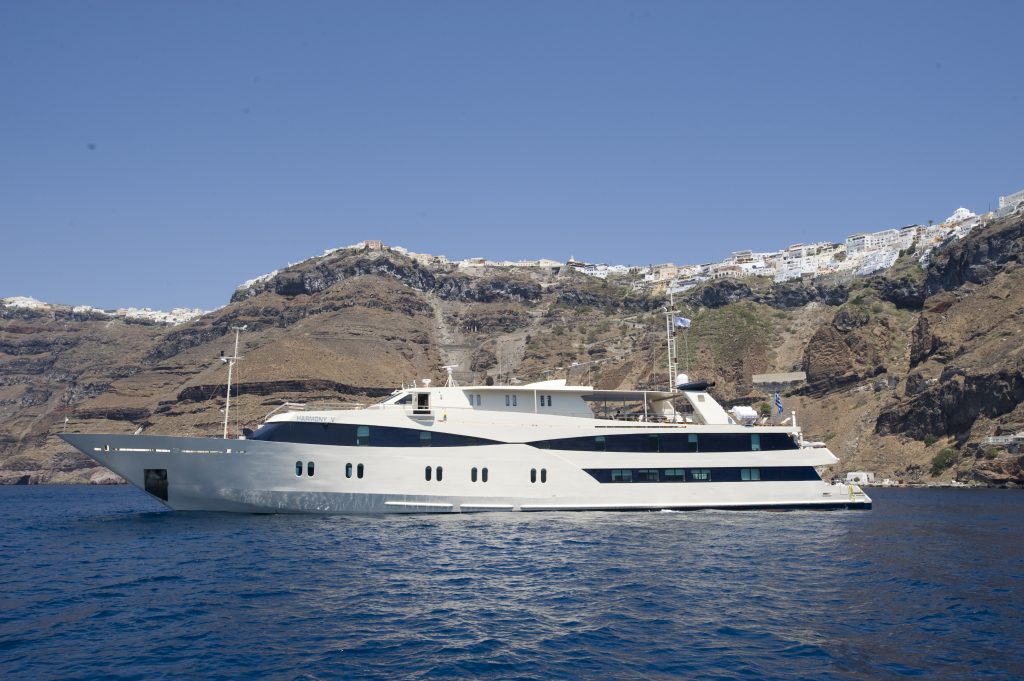 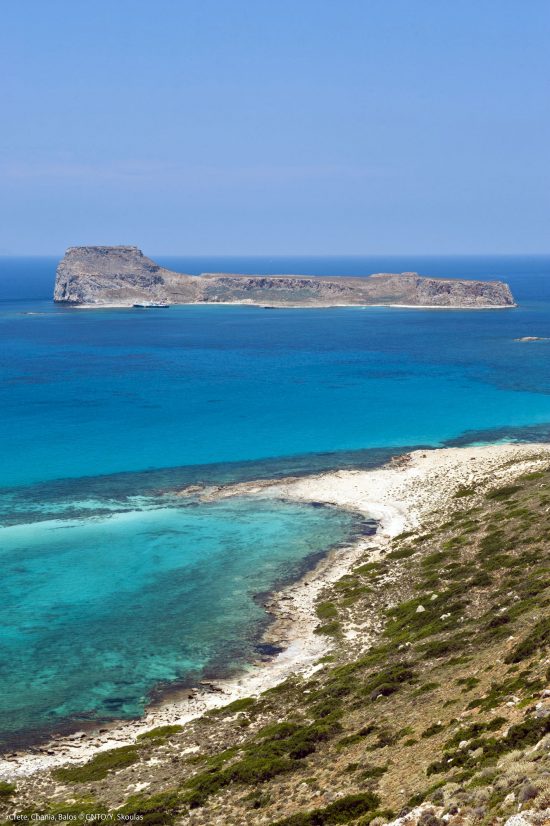 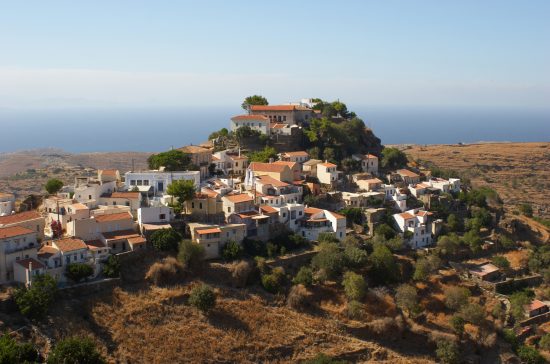 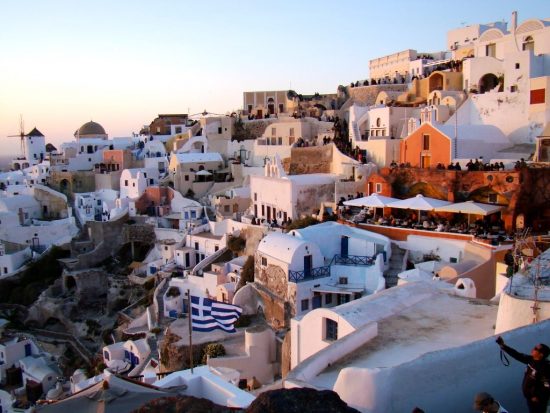 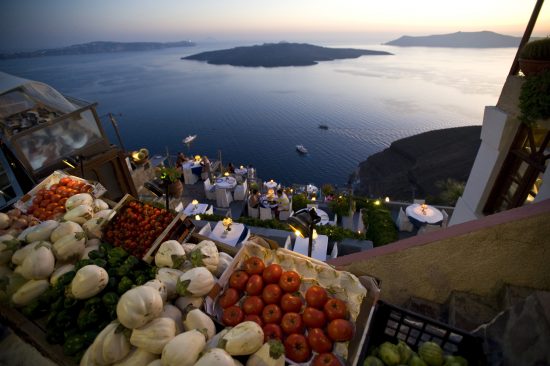 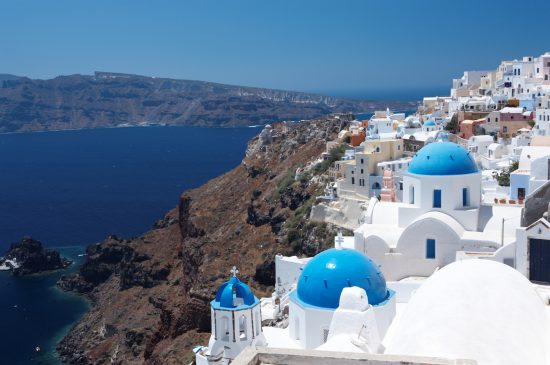 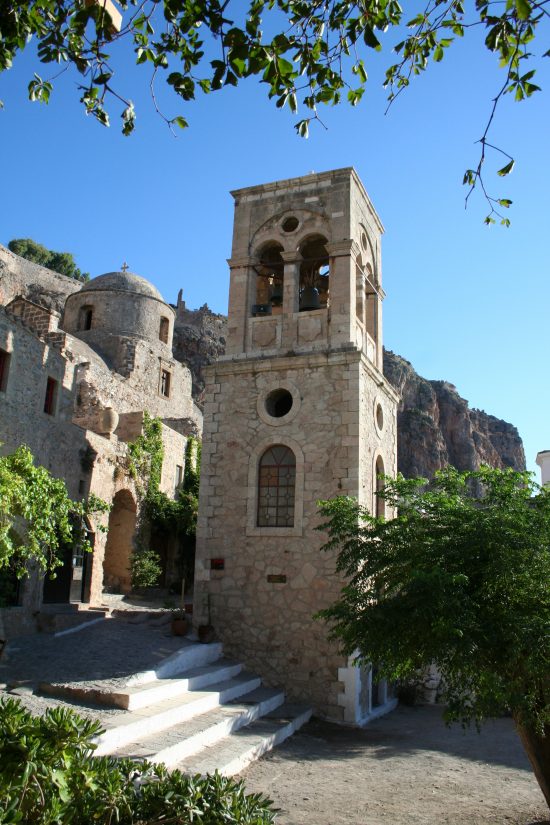 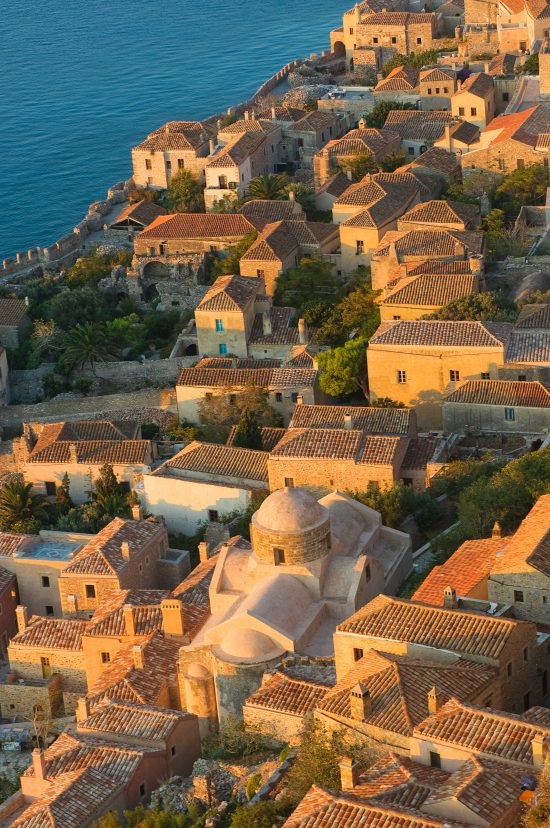 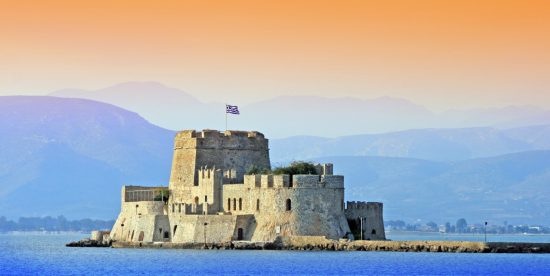 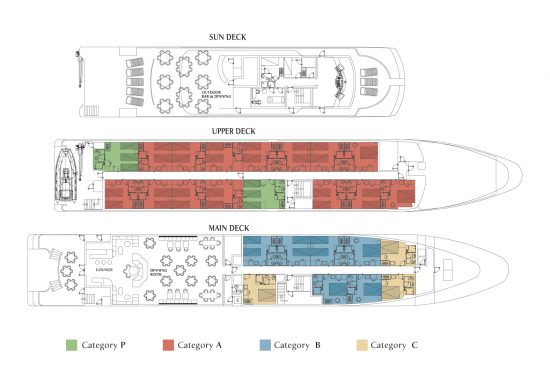 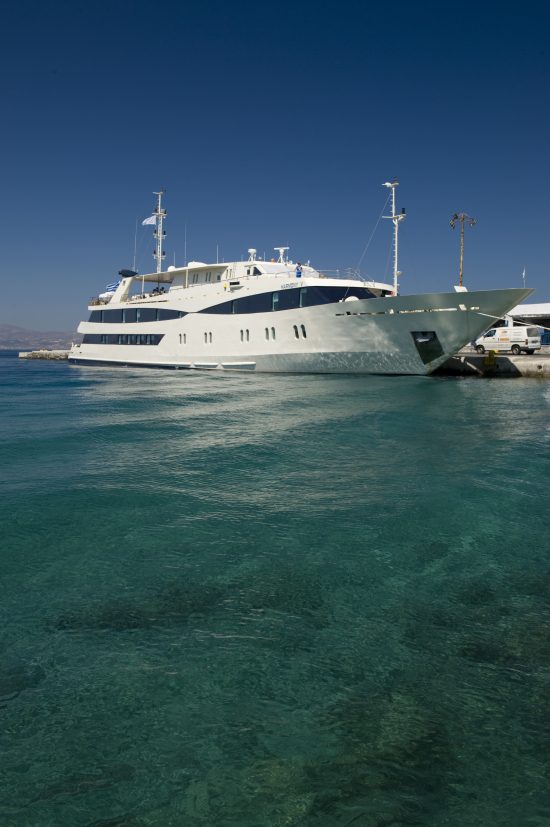 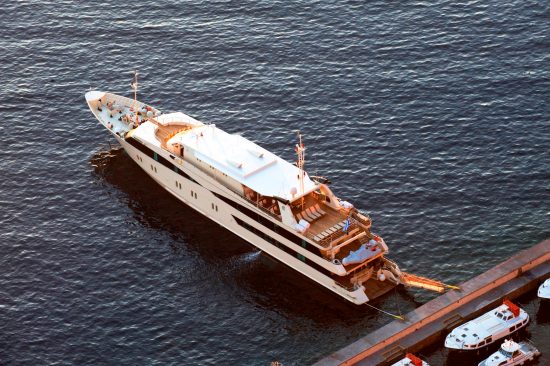 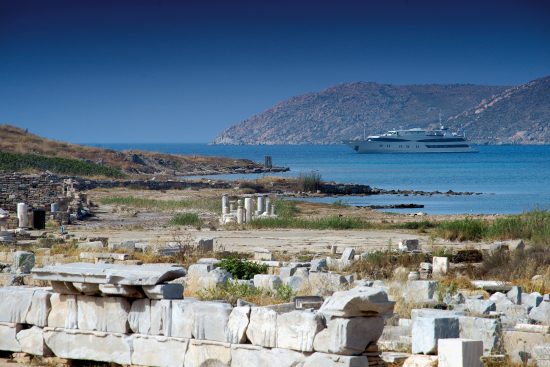 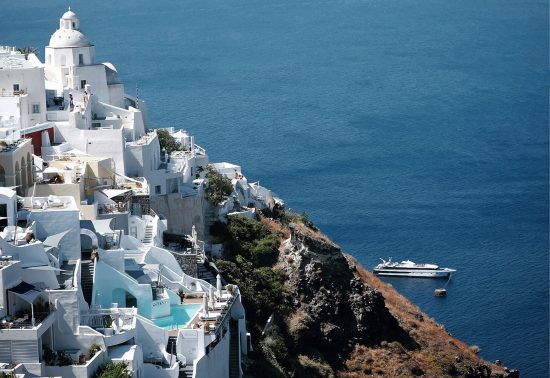 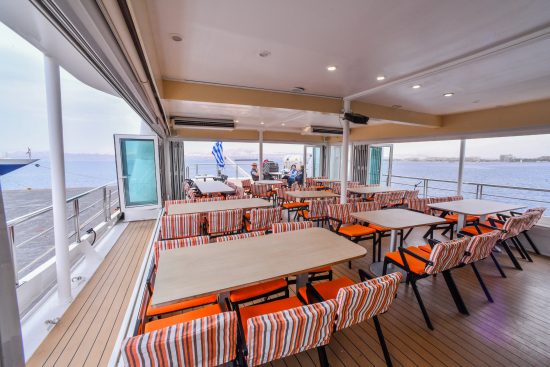 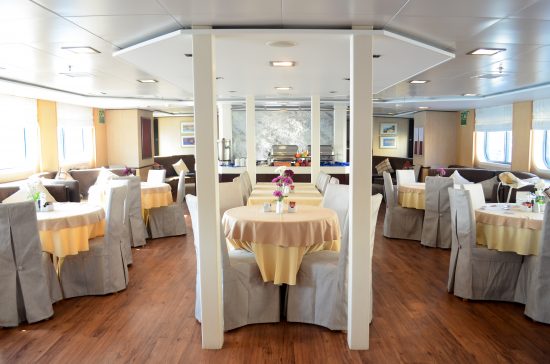 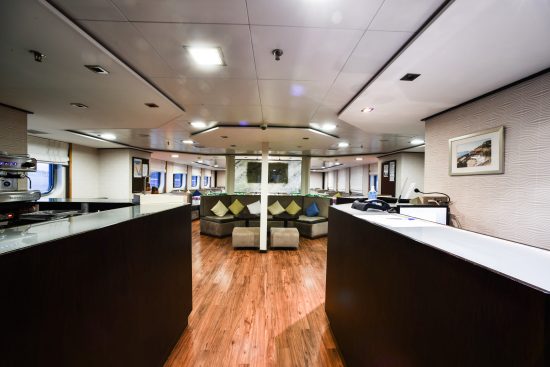 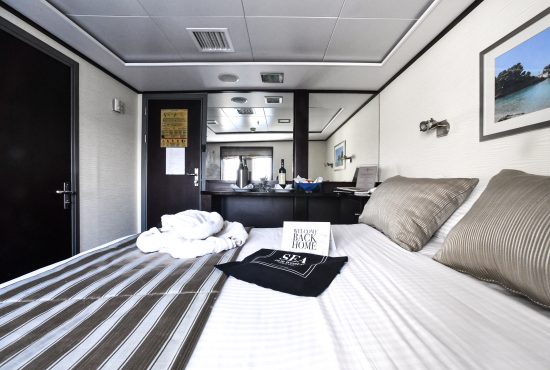 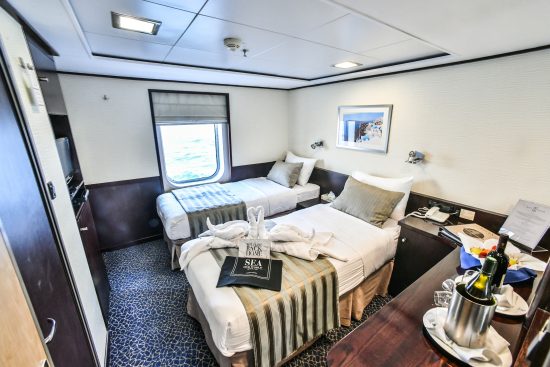 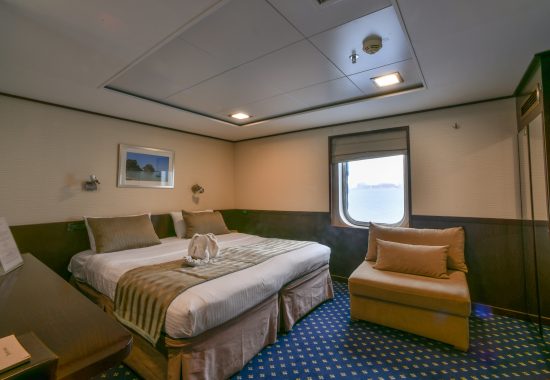 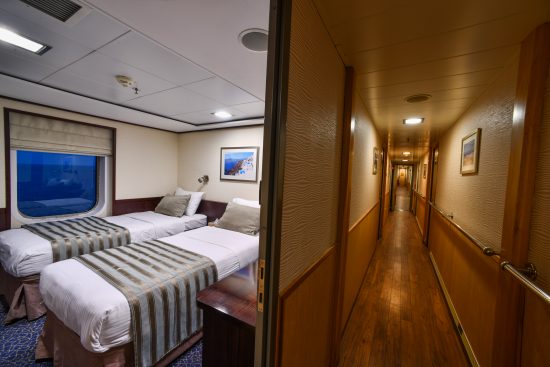 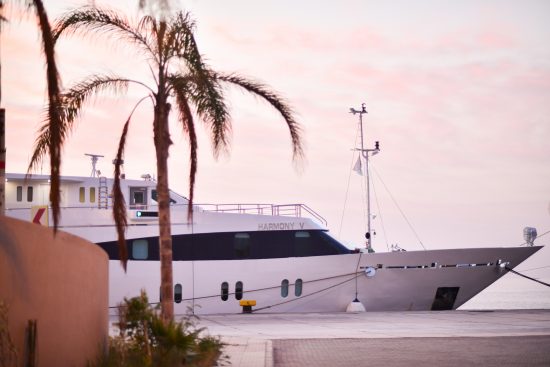 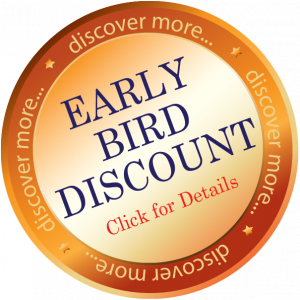 Valid for all departures for bookings deposited by 31 January 2021 (unless sold out prior).

All prices shown below are inclusive of any applicable discounts.