A unique cruise-tour that begins in Venice and takes you through Slovenia to the Northern Croatian coastline. Visit the picturesque cities of Bled and Ljubljana then embark on a cruise from the up and coming port city of Rijeka. Cruise down the coast and discover the islands of Krk and Rab; stop in to Zadar and Sibenik; enjoy tours of Vis and Hvar before concluding in historic Split.

DAY 1 Venice - Bled
After you arrive at Venice airport, you will be met by your driver and be transferred through Slovenia to your hotel in Bled. Settle in to your hotel before your Welcome Dinner this evening. D

DAY 2 Bled
Today, you will join a guided sightseeing tour of this picturesque town on an alpine lake surrounded by high peaks. Since being known to the tourist world in the mid 19th century, Bled has become a lively, all season resort town. On your tour, discover this charming town and enjoy a visit to the impressive Bled Castle, perched on cliff high above the lake. Spend the rest of your day at leisure. B

DAY 3 Bled - Ljubljana - Zagreb - Plitvice
Today, you depart for Ljubljana, the capital of Slovenia. On arrival, join a guided sightseeing tour where you will see significant sights of the old city centre including the open air Central Market, the Three Bridges, Baroque Town Hall and Robba's Fountain. Continue across the border on to Zagreb, the capital of Croatia. Enjoy your second guided sightseeing tour of the day and see the historic Upper Town with it's St. Mark's Church, St. Catherine Church, the Cathedral and the Government Palace. After, continue on to the Plitvice area where you will enjoy dinner and overnight. BD

DAY 4 Plitvice - Rijeka
After breakfast, take a morning visit to the beautiful Plitvice Lakes National Park, a UNESCO World Heritage Site. Marvel the breathtaking scenery on a walking tour of the park with its 16 terraced lakes surrounded by forrested mountains and lush vegetation. Then, you will depart for Rijeka where you will join your cruise. Get to know your Captain and crew with a Welcome dinner on board. BD

DAY 5 Rijeka - Krk
This morning, join a guided sightseeing tour of the port city of Rijeka, known as a gateway to the Croatian islands and an up and coming town with rich history, eclectic culture and interesting architecture. After, depart for Krk, the largest of the Croatian Islands. Disembark and take a coach transfer to nearby Vrbnik, a picturesque village located on the cliffs overlooking the sea. Return to your vessel for your overnight. BL

DAY 6 Krk - Goli Otok - Rab
Depart Krk and continue to Goli Otok. Once a prison camp where Yugoslavian political prisoners were incarcerated, this island provides a humbling experience. Cruise on to Rab for a change in scenery with its beautiful sandy beaches. Tonight, you will dine in local restaurant 'Kamenjak' located at the highest point of the island and offering breathtaking panoramic views of the surrounding islands such as Pag, Krk, Cres and Losinj. BLD

DAY 7 Rab - Zadar
Today, journey to Zadar with a swim stop in a bay of one of the islands along the way. Upon arrival, join a guided sightseeing tour of this fascinating city, full of history and a rich cultural heritage. Admire the old walls built in the 16th century by the Venetians, the 16th century Port Gate with its impressive Venetian lion guarding the entrance, the Square among many other sights. Enjoy the rest of your day at leisure. BL

DAY 8 Zadar - Kornati National Park - Sibenik
With more than 140 islands with numerous coves and crystal clear waters, Kornati National Park is a scenic wonderland and today you will have the chance to explore. After, cruise on to Sibenik with lunch and a swim stop along the way. This afternoon, enjoy a guided sightseeing tour of the city's fortifications and defense system. BL

DAY 9 Sibenik - Vis
After breakfast, depart for the island of Vis. Known for its untouched charm, Vis remained relatively detached from tourism and development up until the late 1900's due to its being a Yugoslav navy stronghold for years and isolated from the outside world. Upon arrival, join a guided sightseeing tour featuring the town's waterfront. Tonight, enjoy a Captain's Dinner with live entertainment on board. BLD

DAY 10 Vis - Hvar - Split
Today, you cruise towards Hvar Island, Croatia's sunniest island. Hvar is a favourite holiday destination for many Europeans and international jetsetters because of it's charming seaside resort feel and 8 centuries worth of history and architecture. On a guided sightseeing tour breathe in the pine fresh air, absorb the vistas of the old town and the picturesque little streets and see the oldest public theatre in Europe. After, cruise on to Split where you will take part in another guided tour to explore the historic inner city built around the Roman Emperor Diocletian's Palace. See the remnants of Split's Roman heritage, its Renaissance and the Gothic structures, Jupiter's Temple and the Cathedral. BL

DAY 11 Split
Your cruise-tour concludes as you disembark after breakfast and enjoy a transfer for your onwards journey. B 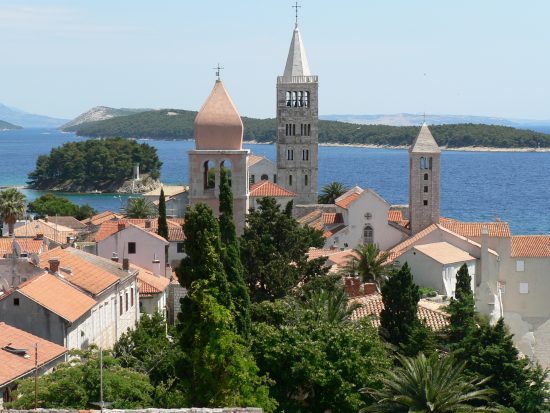 *Please note that at this time, this vessel is currently under construction and specifications are a guide only. 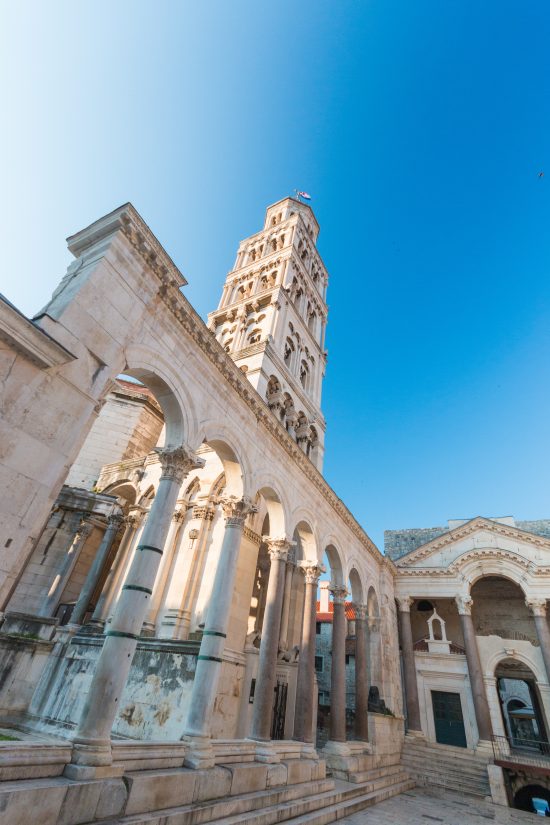 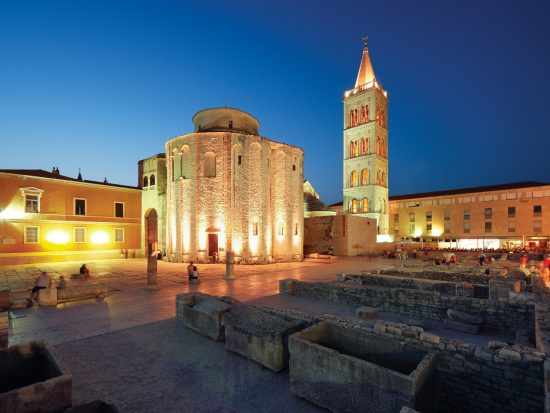 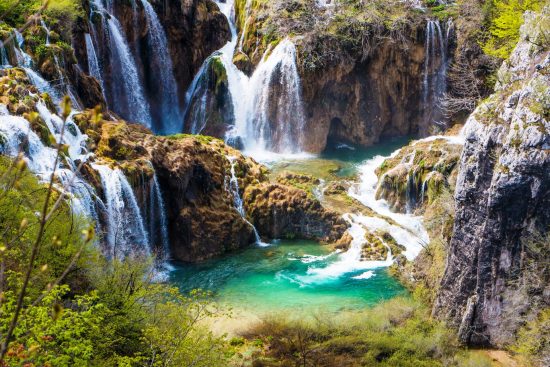 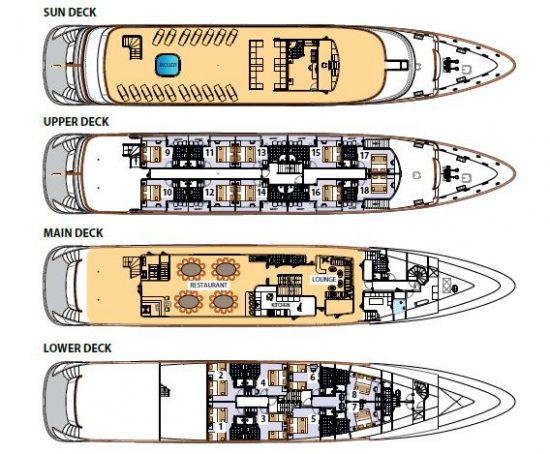 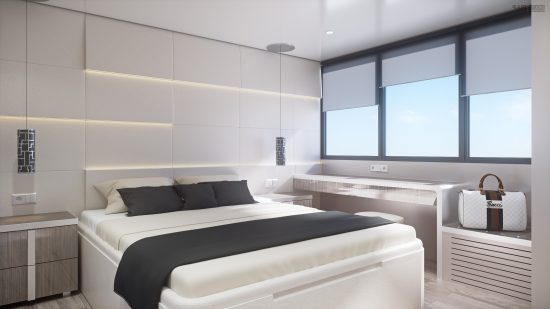 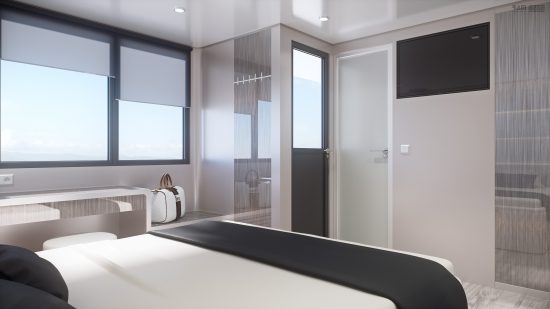 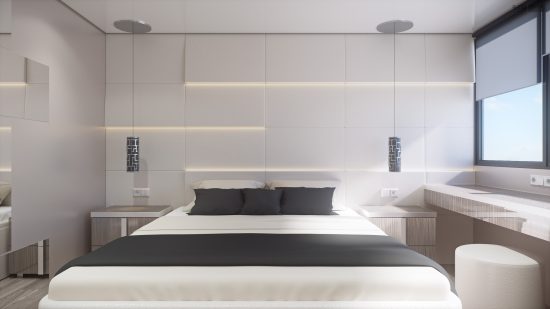